Have many ministers taken one aspect of God’s Grace, Unmerited Favor, and stretched it beyond biblical bounds to create another Gospel?  Dr. Michael K. Lake examines this modern reality of perverting the Grace of God, and then examines the five aspects of Grace and bringing the Grace of God back into biblical balance.  The fives aspects of Grace include:
This powerful lesson provides a clear call to the Remnant of God to go deeper into God’s Grace than ever before.
Dr. Michael Lake is the Chancellor and Founder of Biblical Life College and Seminary and is the author of the best-selling book, The Shinar Directive:  Preparing the Way for the Son of Perdition, and the soon to be released book, The Sheeriyth Imperative.

America is being fundamentally changed. What is Heaven’s response? What is the Remnant’s duty? Is it all now over or will Heaven move for the sake of the Remnant. A fresh look at where we are prophetically. One of the most important messages Dr. Lake has ever given!

Taught by Dr. Michael K. Lake, Chancellor and Founder of Biblical Life College and Seminary, Host of the Kingdom Intelligence Briefing Podcast and Biblical Life TV, and author of the best-selling book, The Shinar Directive: Preparing the Way for the Son of Perdition.

This entry was posted in Biblical Life TV and tagged End-Times, revival.

Secrets of The Brick Layers 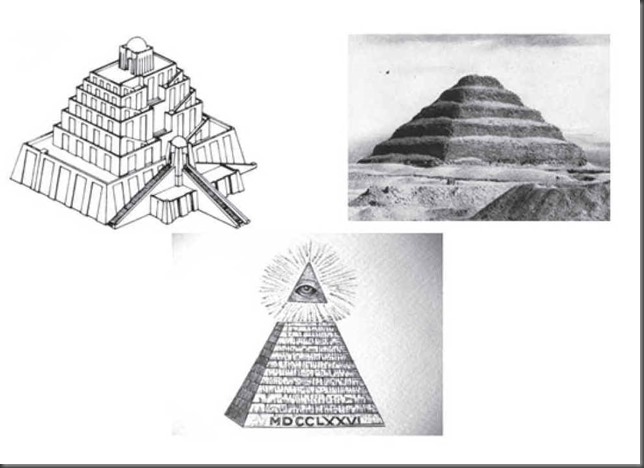 In researching this portion of my upcoming book The Shinar Directive, I really struggled with what aspects of the Tower of Babel story to examine. I could easily dive into the rich minutia contained within this story and miss the main points that we need to explore. So, before I examine this unfinished conspiracy, let’s look at some basic information regarding the Tower of Babel.

1. The gathering: Nimrod gathered the people together in direct defiance to God’s instruction for Noah to replenish the earth. Men working together also served as a mechanism to build a society in which men need not walk with the Creator to survive and thrive. They developed reliance upon one another (secular system) and developed gods most likely based upon the legend of the Watchers and the Nephilim.

2. The construction: This tower/altar was made of bricks (more on this shortly) and sealed with bitumen. Bitumen is asphalt in its natural state. This substance would have made the tower waterproof.[1][i] Again, this reinforces the concept that they were preparing themselves to withstand another judgment flood.

3. Make a name and prevent scattering: I will address the concept of making a name for the citizens of Babylon a little later in this chapter. Their refusal to scatter shows their absolute determination to defy the instruction of God.

4. The symbolic meaning of the tower: Dr. Edward F. Murphy, in his Handbook for Spiritual Warfare, states the following:

Again this supports our spiritual warfare interpretation of the sin of Babel leading to God’s judgment. Satan, “the god of this world,” building on the corrupt flesh of man (his pride) and his worldly ambitions, was the spirit behind the Tower of Babel. Wenham says, “Throughout Scripture Babylon is seen as the embodiment of human pride and godlessness that must attract the judgment of almighty God.” It is also the symbol of the rejection of the true God and the creation of god systems which are created by men to meet their own selfish wants.[1][ii] (Emphasis added)

So the tower served as an occult symbol of the rejection of the Creator and the establishment of a god system that catered to the sinful/carnal desires of fallen man.

This entry was posted in News and tagged Babylon, End-Times, shinar directive.

The Book of Hebrews tells us that there is an end-time shaking coming from the throne of God.  Can this be it?  A balanced look at what is going on worldwide from the Word of God.  Let faith soar in your life as you become a part of the Kingdom that cannot be shaken!

In this episode, we will be concluding the seminar we taped in New York City.  It is imperative for each believer to wake up from slumber and to being moving in the Kingdom once again.

This entry was posted in Podcast and tagged End-Times, Hebraic Heritage, Overcoming Darkness. 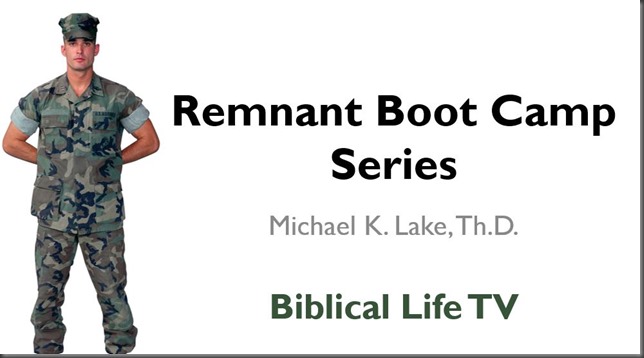 In this session, we continue our discussion of Fellowship – Overcoming – Changing the World.  We need to have faith in and partner with the Greater One within us, and to develop a deep confidence in God’s love.   Only then will we have the boldness we need to stand and function within God’s Kingdom and His Commandments.  Confidence, boldness, and obedience opens the doors to dynamically answered prayer!